Few recipes are so delicious and take so little time and effort. This marinated pork fillet with piquillo peppers is your fast-tracked ticket to heaven.

This is one of those recipes that once you try for the first time you will keep repeating again and again. Why? Because it belongs to the selected few members club of the ‘bueno, bonito y barato’ recipes, as we say in Spain to refer to something that is ‘good, beautiful and cheap’. But also because this marinated pork fillet with piquillo peppers is super easy to prepare plus it takes literally less than 10 minutes of your time. 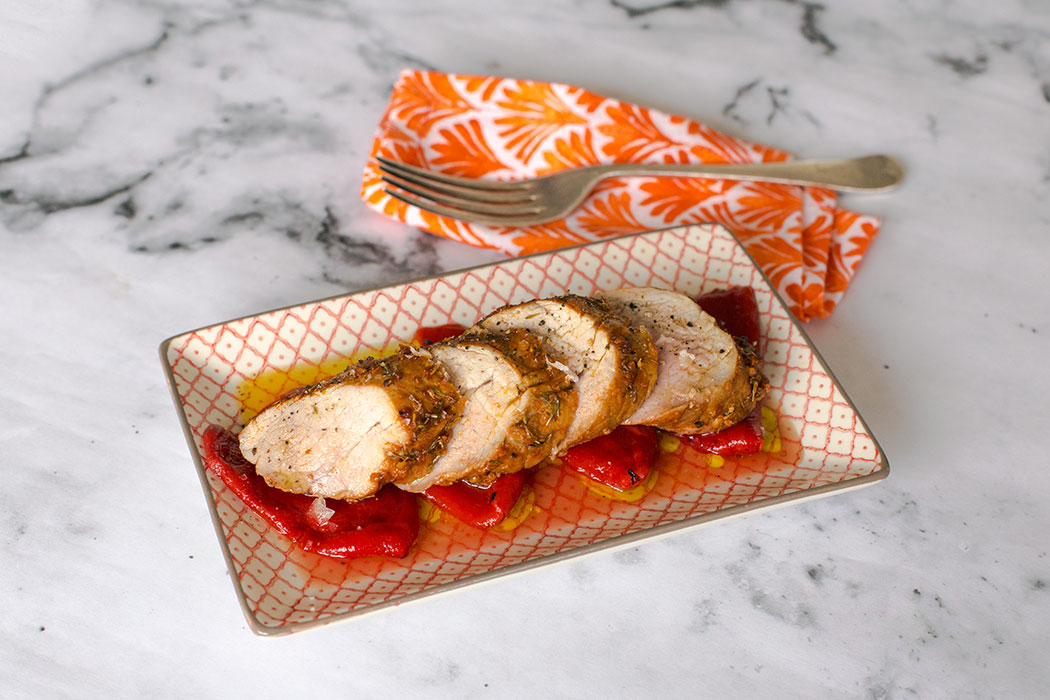 The ‘pisto manchego’ is our Spanish ‘ratatouille’, a super healthy and flavoursome traditional recipe which works equally well as a main or as a…