A good deep-fried fish or ‘pescaíto frito’ –as Andalusians say– is one of those guilty pleasures that reminds you that you don’t need to spend a fortune in a Michelin-starred restaurant to afford some of the greatest culinary marvels of this world.

In the southern Spanish region of Andalusia, the ‘pescaíto frito’ is as sacred as paella is for the Valencian. If you ask for an opinion, you will find that most people will give you one, even if they have never entered a kitchen.

Being such a simple recipe, every single recipe step becomes of a transcendental importance. So first of all, make sure you get the freshest fish. Then use the right flour and use it appropriately. And finally, give plenty of love to the frying process. It is not difficult. But you will have to stay focused if you want to eat your ‘pescaíto frito’ as an Andalusian would. 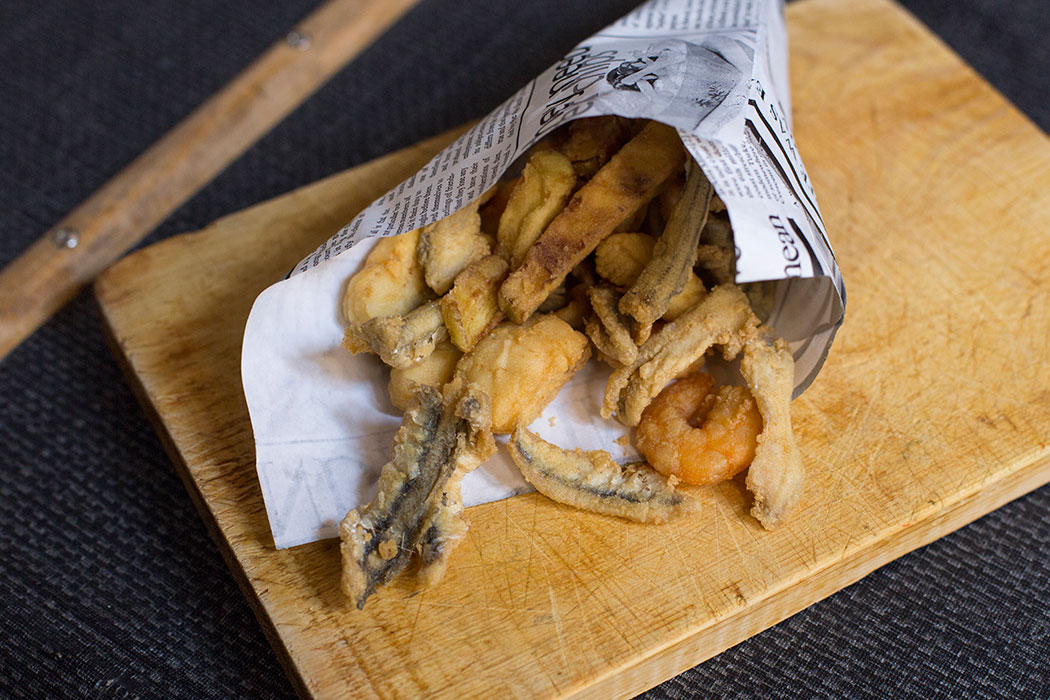 Remember to use sunflower oil. We love olive oil but it’s not the right choice when it comes to frying fish.

The finer the flour the better. That is why we recommend using cake flour as opposed to all-purpose flour.

Keep the fish in iced cubes so that it stays tender. Remember to keep it slightly wet as it will be much easier to coat the fish with the flour.
When you deep-fry the fish, do it little by little so that the oil temperature doesn’t go down.

You’ve probably heard of Mexican horchata before. But this is different. This is a tiger nut horchata. A drink so delicious that you won’t…