Every April for the last 3000, fishermen from southern Spain await the tuna shoals as they cross the waters of the strait of Gibraltar. The encounter will initiate one of the most sustainable, spectacular and honest fights ever seen between man and fish.

It’s the beginning of a new spring in the Cadiz coast of Andalusia. The wild red tunas continue the journey that for the last few weeks, is taking them from the cold waters of the Atlantic to the warmer Mediterranean sea, where they will be mating.

Before undertaking this exhausting journey, the tunas will have been feeding for months, and they will be now at the prime of their health and fitness. Something that fishermen from around this region have been knowing about since Phoenician times. 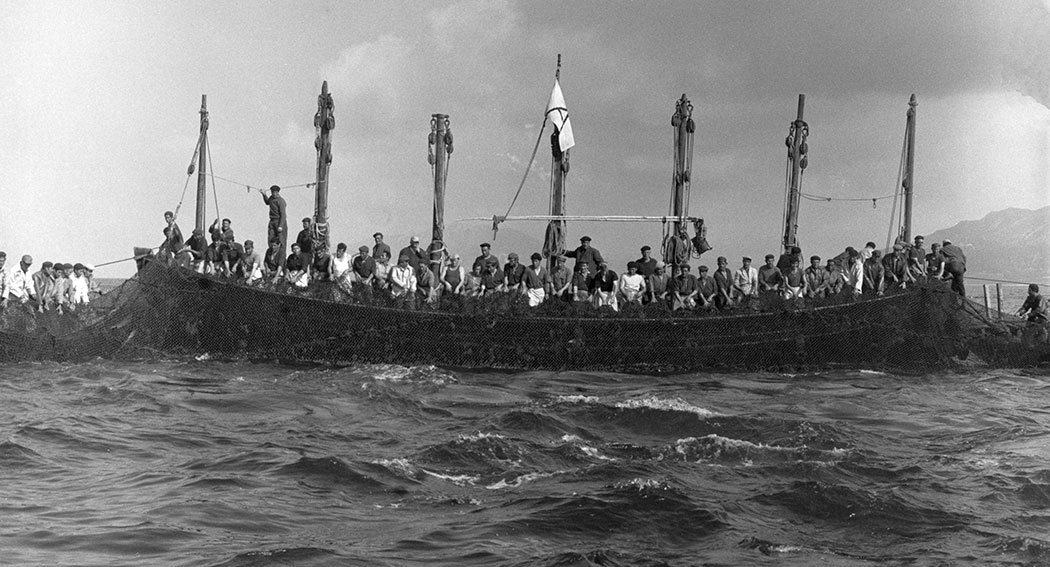 The fishing art of the Almadraba

The Almadraba (from the Arab almaḍrába, meaning ‘place where to strike and fight’) is a 30 centuries-old fishing art that uses a funnel-shaped maze of nets to corner the tuna and capture it.

A long fishing net is set up near the coast, blocking the natural path that tunas follow through these waters. When the animals find the net, they try to overcome this obstacle by looking for a new way forward. At this point, they will invariably swim offshore, where another net will funnel them into a smaller compartment.

This cornering process will continue until the area where the fish end up is reduced to a mere few square meters.

It is now when the fishermen initiate what is known as the ‘levantá’ (the lift-up). Whilst bringing the net up to the surface, some of the most experienced men will descend to the bottom of the net to select the best pieces and discard the ones that are either too young or too small. The men aboard will then catch the chosen pieces with the help of fishing harpoons and hooks.

There is plenty of drama here. Brave men in a head-to-head fight with desperate tunas often doubling their own weight and wearing razor-sharp fins that could easily end things up in tragedy in just a matter of seconds.

True that perhaps the view is not for the faint-hearted. But as Michelin-starred and Cádiz-born chef Ángel León states – this technique represents not only ”sweat, blood and pain” but also “30 centuries of sustainability”. 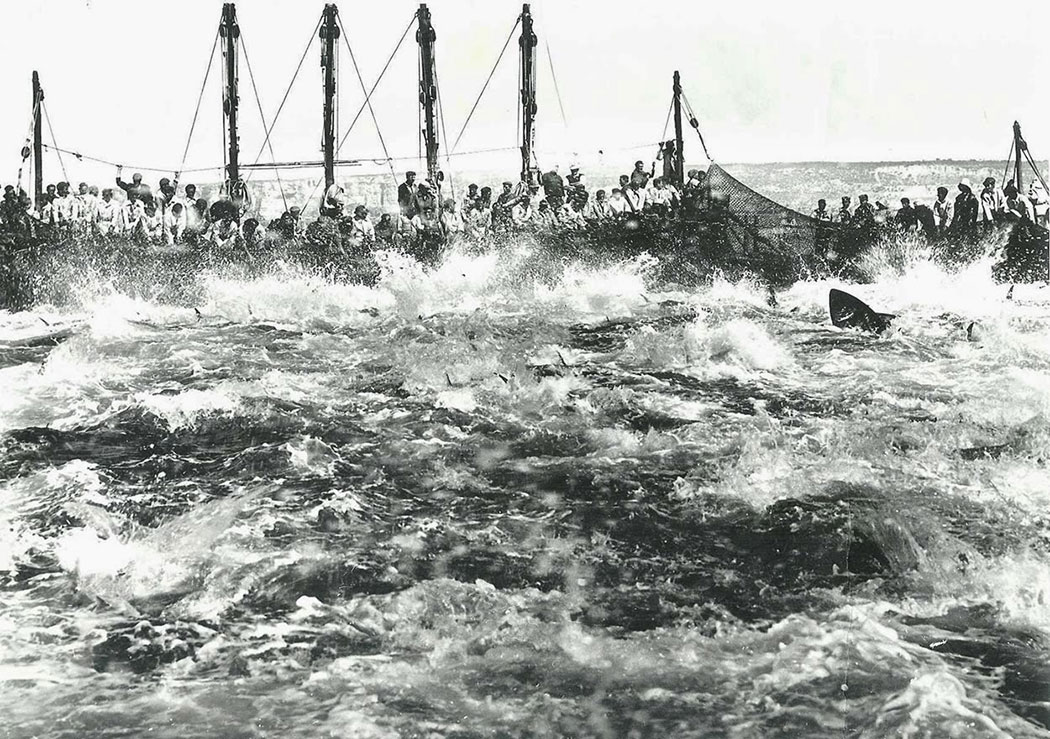 An art that protects the tuna

The basic rule of the almadraba is to catch the best pieces only, releasing the rest back to the sea so that the tuna shoals keep their own cycle of natural regeneration. This makes the almadrabas one of the most – if not the most – sustainable ways to catch tuna, as 3000 years of history prove.

So whilst sustainability is not the only reason to preserve and protect this ancient but rapidly disappearing fishing art, it is perhaps the most important.

The extreme demand for red tuna coming from markets like the Japanese – currently buying most of the Andalusian catch – is also bringing along other more damaging, aggressive and abusive modern techniques to the area, which are endangering the species and plundering our seas.

In the near future, the Almadrabas might be our only chance to guarantee that the wild red tuna that has lived in our waters for thousands of years continue doing so.

Where to see the Almadrabas

Nearly a thousand families still make a living thanks to the almadrabas. There used to be many more but the decrease on the tuna population and the use of new fishing techniques have drastically reduced the number of almadrabas in the region. 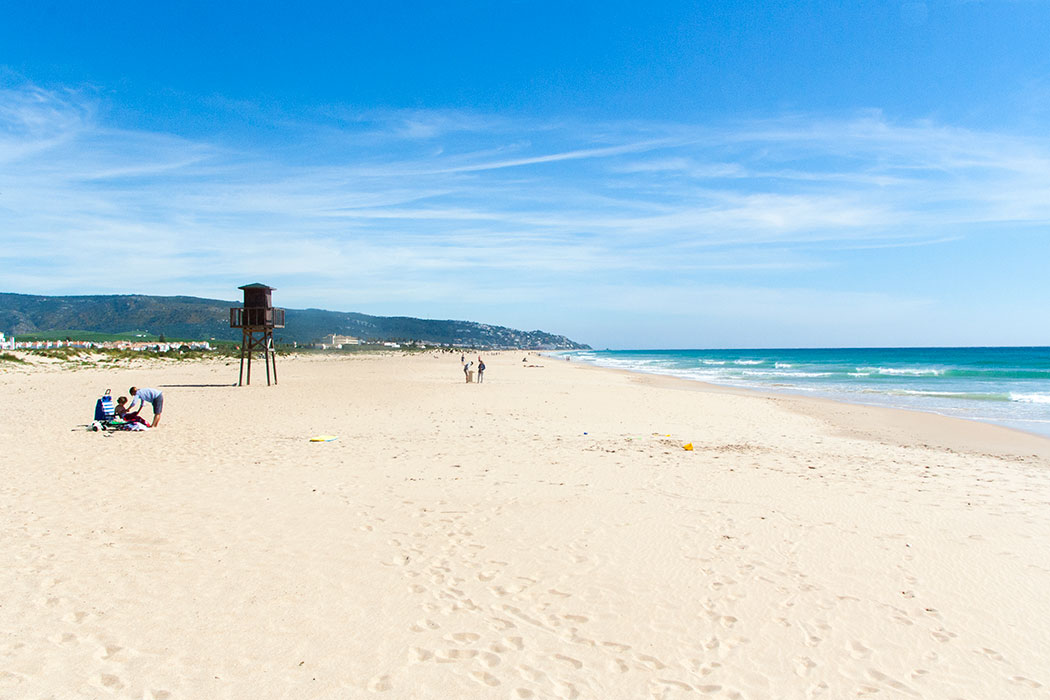 However, four almadrabas still remain active in the Andalusian province of Cádiz. They are located in the municipalities of Conil, Barbate, Zahara de los Atunes and Tarifa.

In recent years, tourism has become an extra financial support for the families working in the almadrabas, and there are several associations offering guided visits or even a place in the fishing boat from where to witness the ‘levantá’.

Now that the ceviches are conquering every foodie’s heart, it’s time to look at another traditional method to marinate food using an acids-based marinade.